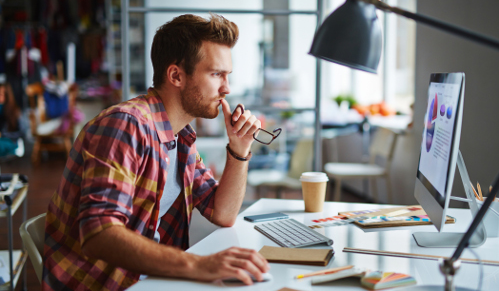 Your most valuable commodity – Part1

No, it is not time and it is not money 🙂 So, let me tell you a story to illustrate what this commodity is and how it affects the outcome of your daily life and this thing called destiny.

When I was 14, I really started getting very interested in girls. I really wanted a girlfriend. At that point I was not very comfortable with my body or with myself. It was not that there was anything really wrong, I just had a lot of attention on what I considered to be physical and personality flaws. 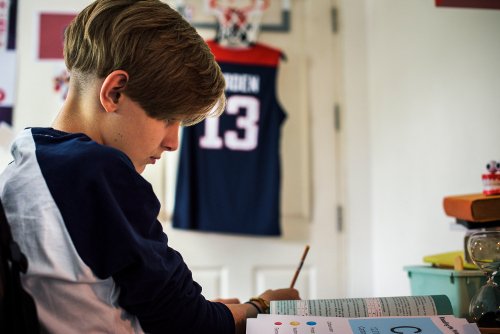 I also looked at more popular boys that were getting attention from girls. I put attention on what good attributes I considered they had that I wanted and felt was lacking in me.

I was not very successful with relationships with girls at that point. I particularly liked one girl but I just figured….

she was way out of my league…

Whenever she spoke to me or smiled at me I got very uncomfortable and then, afterwards, had a lot of attention on how stupid I had reacted. 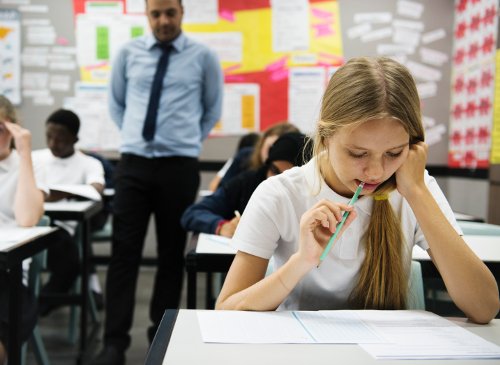 Years later, one night, we met again at a function. We were both in our 20’s. During the course of the night we spoke quite a bit and at one point she told me what a crush she had on me in school and how she was heartbroken that I never showed interest. I WAS DUMBSTRUCK!

I had my attention on my flaws and things I thought was not good about me to the point that I did not even see she liked me!

Your most valuable commodity is your attention and what you do with it can change everything – for the better, or for worse.

Stay tuned for the part of this series, where we will delve into how to safeguard your attention.

Your most valuable commodity – Part 2

Your most valuable commodity – Part 4 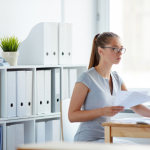 Your most valuable commodity – Part 3

What business compass do you use? – Part 2 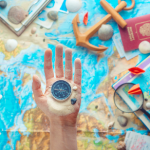 Get our new articles as they get published!

Impact Animated Videos creates high quality animated videos that helps companies get their message across effectively to their target audience.

Although we would make videos for almost any business we work mainly with digital agencies and SaaS companies.